You are here: Home / Blog / My daily dance with Apple 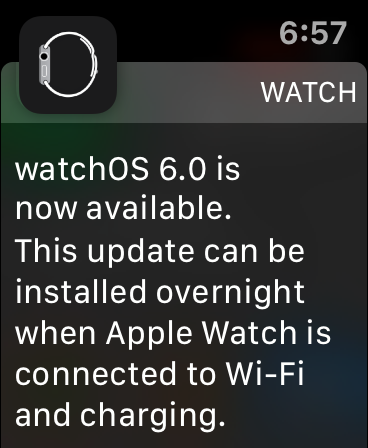 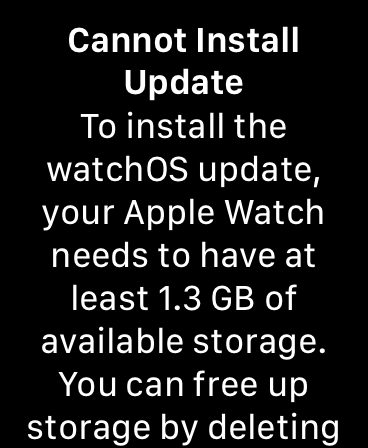 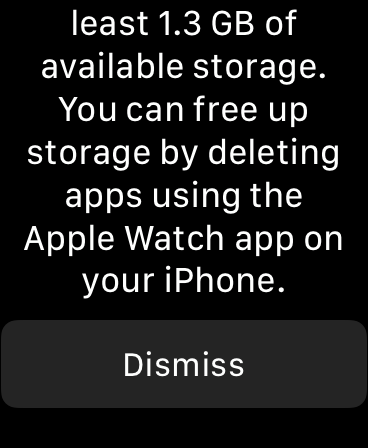