Why I don’t use Instagram.
Thank you, Fox Sports, for letting me watch this: 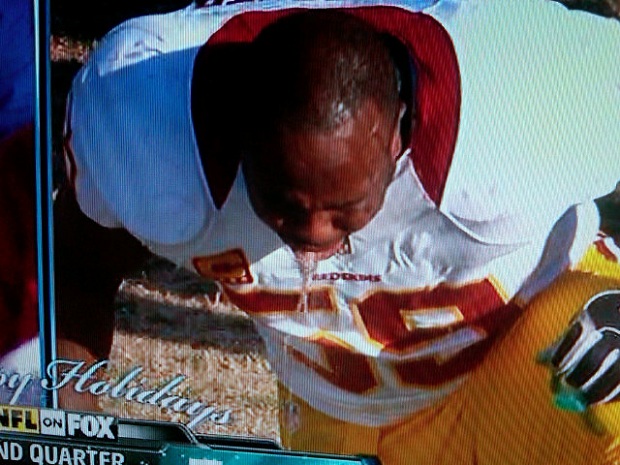 Little girl at Costco observes me lifting a forty pound bag of dog food onto my shopping cart.

LGAC: That’s biiiiiiiiiig!
Me: Yes, and I’m going to eat it all in one meal.
LGAC: [perplexed]
Me: In a few years, you’re going to understand irony, and your mind is going to be blown.
LGAC’s father: He’s being silly, sweetheart. Let’s go.

Watching: Koyaanisqatsi.
Put This On has a picture of Willie Brown standing next to a Porsche in 1975: Nice style and everything, though I can’t help but note that California in general and San Francisco in particular are pretty tough on emissions. I wonder, if a San Franciscan magically was able to visit the 1970s and bring back a Porsche to 2012, would he even be allowed to drive it here?

“It’s part of the philosophy we practice called capitalism with a conscience,” said Keith Stephenson, the low-key executive director of Oakland’s Purple Heart Patient Center… Noting that the holidays also usually mean an increase in armed robberies, Stephenson suggested a gun buyback… “The cars were stretched longer than the fan line to a Raiders game,” Joyner said.

Some part of me wonders whether those were actually the same cars that line up to get into Raiders games.

One more, since I’m on a roll tonight: Union Square can’t shed pushy beggars (yes, the article actually says “can’t” instead of “won’t”):

Last year, Union Square hotel owners and merchants told The Insider that customer complaints about aggressive panhandling were higher than ever. They’re not talking about the homeless person sitting on the corner with a handmade sign asking for donations, but rather those who badger unsuspecting tourists and shoppers and sometimes make them feel unsafe… At the Hotel Nikko on Mason Street, panhandling is still the No. 1 complaint, and an average of six panhandlers are removed from the hotel every day, said General Manager Anna Marie Presutti… One passerby said that when the theaters near the hotel let out, the scene is “like ‘Night of the Living Dead.'”…

This city is out of control.

But wait! There’s a solution in the works!

There’s one new policy that the city points to as having an impact on the homeless population in Union Square. In September, police began targeting people who have 10 or more citations for infractions like aggressive panhandling or public urination. Police Chief Greg Suhr said three people on Maiden Lane went through the court system last week and are no longer on the street.

So, if you assault ten innocent people and/or pee on the street ten times, you may be “targeted.” Targeted how? Targeted by being made to go “through the court system.” I shudder to think what those three people are experiencing right now.

city officials said they are taking steps to address the problem, including surveying panhandlers and those who give them money… Bevan Dufty, the mayor’s point man on homelessness, said the ongoing survey, conducted by the Union Square Business Improvement District, will hopefully provide an evidence-based solution by January… “Most of our feelings about panhandling are anecdotal in nature,” he said. “We don’t know enough about who the people are that are panhandling and what incentives or changes can impact that the best.”… Surveyors have finished their interviews with hundreds who give to panhandlers, and they will soon be switching their focus to the panhandlers themselves.

And finally, let’s not forget that there also was “a proposal under former Mayor Willie Brown to give the homeless credit card machines to accept donations electronically never materialized.” Yeah. Same Willie Brown.

I want to resign from the Facebook gift program.

I’m pondering the fate of a half-eaten jar of strawberry jam in my refrigerator. This jam, purchased by a houseguest, is not organic. I never ingest conventionally grown strawberries, as they contain higher levels of pesticides than I believe to be healthful. My quandary: If I throw the jam away, I will be wasting food; if I serve the jam to others, I will be offering something I consider dangerous. Which is the larger transgression?

The Ethicist column has taken a turn for the ridiculous since Klosterman took over.