I used to love this.

I still kind of love it.

When I see something like this, I really want to know how they decided to use the _*1 twenty-three times in a row to generate that URL, instead of twenty-two times or twenty-four times.

Along with sleeping bags and shopping carts, San Francisco city workers came up with an interesting collection of items when they cleaned out that homeless encampment underneath Interstate 280 the other day – bicycles. And not just a few of them… How many turned out to be stolen is anyone’s guess.

Stolen?!?!? No. Certainly no honorable and respectable vagrants and junkies of my city would have stolen property in their possession. This must be a terrible mistake. Surely they purchased the bicycles for their daily commutes to and from work, or to participate in Critical Mass. 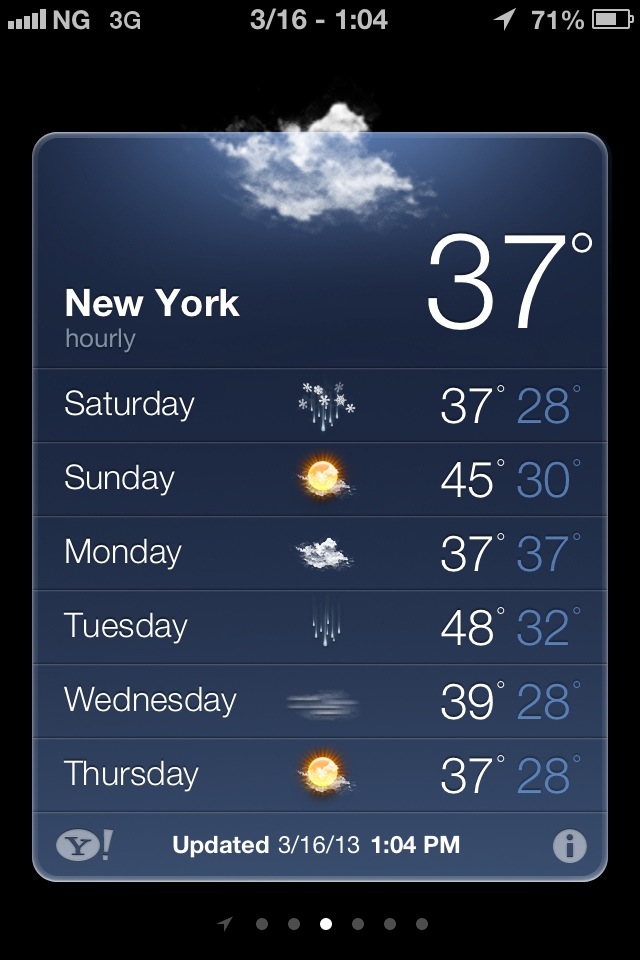 First they came for Google Wave, and I didn’t speak out because I was not one of the three people in the solar system who understood how Wave was supposed to work.

Then they came for Google Buzz, and I didn’t speak out because I was too busy laughing.

Then they came for the keyword data that’s passed from Google’s search results to web analytics programs, including Google Analytics, and I kind of did speak out, because showing Keyword “(Not Provided)” is bullshit for organic search when they’re continuing to give all the keyword data to their rubbish advertisers who use paid search. Assholes.

Then they came for Sparrow, and I spoke out (1, 2). This angered me because I paid for Sparrow in the expectation that it would be developed, and all Google wanted was to suck the life out of it so they could use it it for their inferior apps.

Then they came for iGoogle, and I went back to not speaking out because I had a strong preference for Reader instead.

Then they came for Google Reader, and there was no one left to speak out for Reader. Except, I guess, all of the people who are speaking out for it.

Next they’ll come for Google Voice. And that will be the end.

Timeline of the far future:

5–50 million [years]: Time by which the entire galaxy could be colonised, even at sublight speeds.

After years of development BitTorrent has now released its live streaming service to the public… The downside of live streaming is that the more people use it, the most costly it gets and the harder it is to guarantee smooth playback for all viewers… BitTorrent Live aims to prevent annoying “buffering” issues and long broadcast delays.

Perry, recently deceased, was an African-American who lived in South Carolina… Perry did not descend from the genetic Adam. In fact, his Y chromosome was so distinct that his male lineage probably separated from all others about 338,000 years ago… The first anatomically modern human fossils date back only 195,000 years, so Perry’s Y chromosome lineage split from the rest of humanity long before our species appeared. What are the implications? One possibility is that Perry’s Y chromosome may have been inherited from an archaic human population that has since gone extinct. If that’s the case, then some time within the last 195,000 years, anatomically modern humans interbred with an ancient African human.

In the race-based hierarchy/gangs of prisons, who do Jewish people associate with? 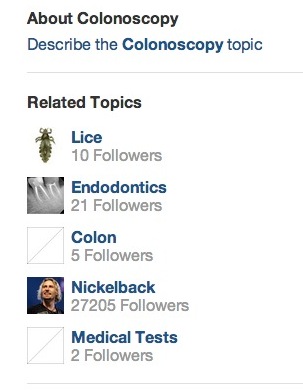